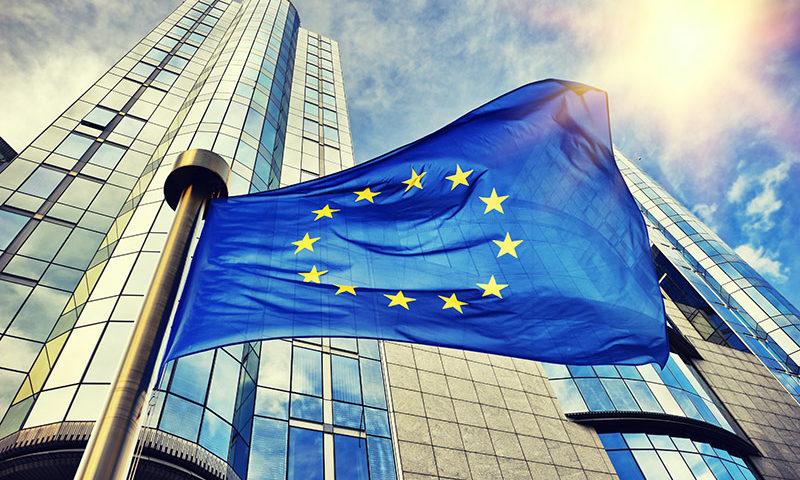 On March 15th the EU Parliament agreed the compromise proposal and on April 7th it was published in the Official Journal of the European Union.

A new EU-regulation (2017/625) about official controls and other official activities will involve in addition to general food controls the inspections according Geographical Indications (PGI, PDO, TSG) and as well the organic certification.

The Regulations about organic certification (Reg. 834/2007) and geographical indications (Reg. 1151/2012) should become combined with the official controls.

In the EU controls through private inspection bodies will be continued provided they are impartial, qualified and proceed uniformly.
The organic legislation could appoint specific regulations for the organic control.

The control regulation provides that controls has to be regular risk-based and with a reasonable frequency (not mandatory annually).

You will find the underlying regulation here.